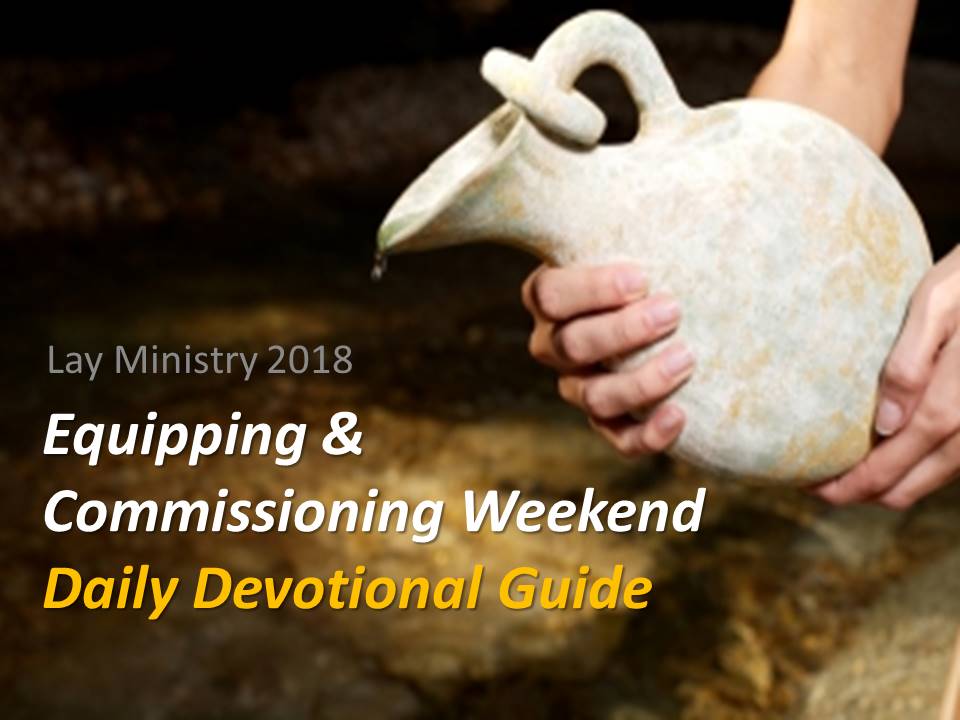 Whether he’s singing in the car, playing the guitar on the sofa, playing the drums in the band at school or praise team at church… he’s always loved it. Percussion was his first love.  Quints, snare, trash cans, bells, triangle, box drum, tympani, countertops, his legs, dashboard in the car.  If you can beat it, he’s probably played it.

One Easter, our church had a wonderful musical.  Luke’s part included several different percussion instruments.  I asked him if it was difficult being responsible for more than one instrument.  I have always imagined that tuning the tympani (especially mid-production) would be so difficult.  I then asked him if tympani was the most important instrument he would be responsible for.  After all, it can be heard over the other instruments.  And seen. And if he tuned them wrong, well that wouldn’t be good.

His reply caught me off guard….”nope, the most important is probably the triangle.”

“Really?  Well that seems like it would be the most insignificant part.  I mean who would really even notice if you missed it?!”  I questioned.

He explained what Andy, our Music Minister, had told him.  You can, perhaps, miss some of the other parts or even ad lib on the other drums, but you MUST get the triangle right!  It may only play in a few little spots but it’s important. Imperative, actually.  No other instrument would fit in it’s place. And if you don’t play it, the emptiness will be evident.  However, if you play it in just the right spot, it absolutely completes the piece of music. Nothing else sounds like it.

In the music of life, I tend to want to play an instrument that seems important! One that can be seen and heard. One that has a big part. One that seems weighty and important.  But I am beginning to see the huge significance in the seemingly insignificant instruments.

There’s nothing more beautiful than a large orchestra/band performance!  The collaboration of sound is beautiful.  Far more beautiful, in my opinion, than just one instrument playing alone!

And isn’t it true of us, too? Alone, we sure can feel insignificant.  Small.  Unheard. And unnecessary.  But joined with other ‘musicians’ (believers), we become a vital part of something beautiful!  Once we figure out what ‘instrument’ we are called to play in God’s orchestra and we believe that no part or instrument is insignificant in the body of believers, our music will be amazingly beautiful.  We will be able to produce a sound that is unmistakeable to the world!

No one can replace you.  No one can fill your spot.

As I watched my son perform that day, I saw his concentration.  I saw him watch the director, count and keep up….and at just the right moment I saw him lift up that triangle….ding!