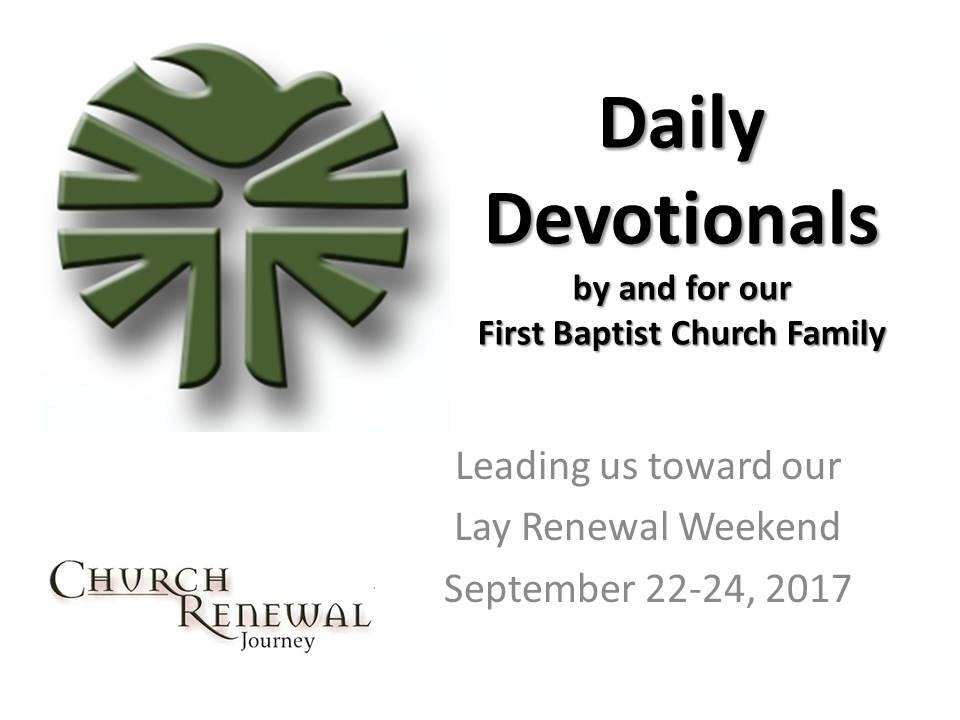 The days are getting longer and harder, both physically and spiritually, am I right?

How Tired Are You:

Not sleeping for 24 hours can lead to the same lack of awareness as a blood alcohol level of 0.11. But how many times are you behind the wheel exhausted? How many decisions have you made and how many important discussions have you had while fatigued?

There is one thing I keep thinking while reading this story: in a physical sense I have to be more tired than the disciples; they didn’t have classes, or exams, or significant others, and their job was being with the Son of God. Why would they be tired? But the more I thought the more it occurred to me: Jesus’ day would have looked like a modern day mission trip for three years. It was full-time ministry without cars; they had to draw the water from a well, and kill the animal they wished to eat that night. I started thinking: maybe these disciples had a reason to have heavy eyelids.

For example, I know a guy who tried to balance his life and time. He was a part-time student; he worked more hours than he cared to admit; he had a beautiful girlfriend, and he was close to his family. There are, however, only so many hours in a week and he felt himself becoming tired every single day. He decided something had to give. That thing in this case became Sunday morning church, which was fine, because, he thought, church does not make a Christian. But as the year went by he found he didn’t just lose time for church; he lost time for God.

Let’s get honest for a second. Being tired weighs on our physical beings while being weary is a weight on our souls. It’s probably safe to say that everyone is weary in some way.

At least when we are physically tired, enough rest and sleep can fix it, but a weary soul takes more than a night’s rest and chicken-noodle soup. Jesus came back three times and said, “Pray and watch so that you don’t fall into temptation; the spirit is willing but the body is weak.” Since they fell asleep three times we realize they were exhausted. Sure, Jesus was waking them up physically, but it is hard to deny that he was also trying to give them a spiritual wake-up call. Each time they failed to answer.

The question then becomes:

“What are you missing while sleepwalking through your Christian life?”