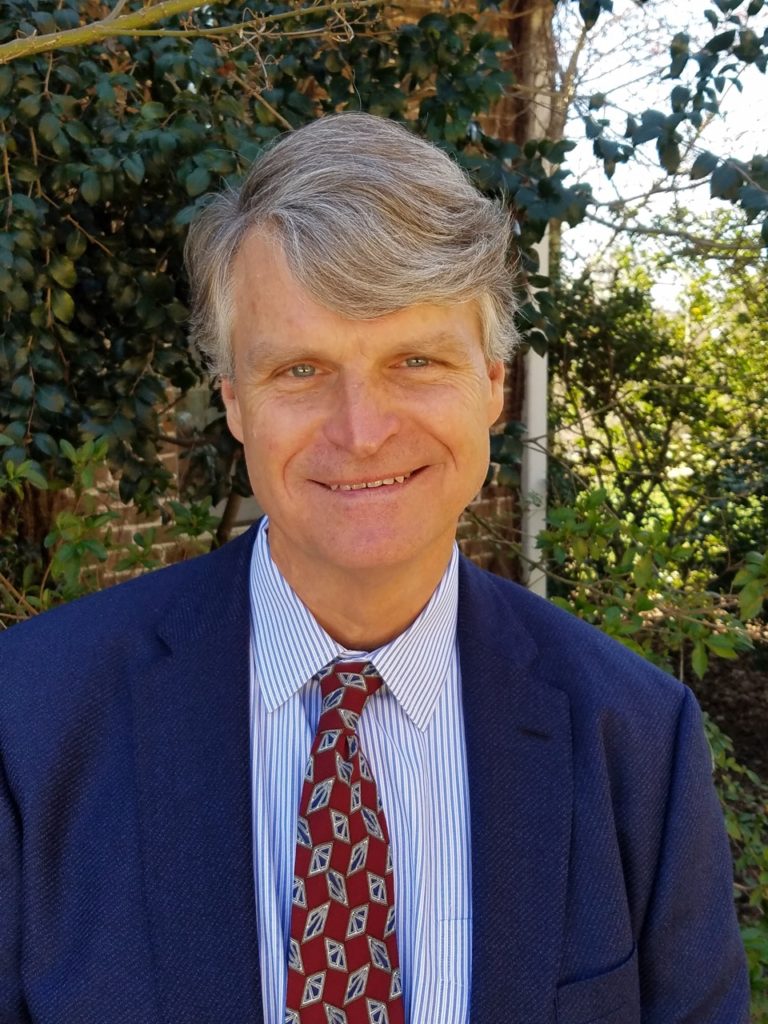 I am currently reading a book titled The Black Swan by Nassim Taleb. Mr. Taleb was previously a “quant,” an individual who created algorithms for high speed trading for investment banks on Wall Street. His real interests and strengths were in ascertaining the risks that were unforeseen. (This is not unlike being aware that the real dangers are in the things you do not know exist as opposed to the dangers you do know exist.) However, he has since become an author and an academician, and he states that his real interest is in evaluating the unpredictable. He gets the title of The Black Swan from the fact that prior to the settlement of Australia all known swans were white. Once the Europeans began to move into Australia they found black swans. This was a completely unpredictable event and for the ornithology community a watershed event. Furthermore, following this discovery, the ornithology community attempted to explain the rationale for the existence of the black swan as something normal or expected.

Mr. Taleb states that the three major attributes of “a black swan” are just those three things: 1) they are totally unpredictable, 2) they have dramatic consequences or affect, and 3) following a black swan event, we make every attempt to explain it as a normal event. While Mr. Taleb’s initial interests were financial, he believes that most of the significant occurrences in our personal lives are in fact black swans. He states that if we are honest with ourselves and look back on our lives, we will see that that is true.

I decided to take that exercise and reflect on my personal history, and I believe that there may be something to his thinking. During this endeavor it lead me to think about the arrival of our Lord and Savior, Jesus Christ. I believe that He was a black swan. First, from a secular perspective it is absolutely inconceivable and totally unpredictable that God would allow his only son to come to earth as a peasant from Nazareth “of all places” and then to be crucified on a cross to die a most miserable death to save us. Secondly, it is also a life changing event for everyone who has accepted this phenomenon as being true. And thirdly, to complete Taleb’s last black swan attribute, many have tried through the years to explain Jesus Christ as a mere man with some good traits. However, it goes deeper than that because Jesus is not only a black swan as a world event but also on a personal level. Whether you had that “aha” or “born again” moment, or rather you came to terms with the reality of Christ over a period of time, in order to complete the process of truly knowing God you must develop a personal relationship with Him. The result of that relationship can be totally unexpected. Once it occurs it is life changing. When one attempts to explain it, they are able to explain it in easy understandable terms only if they use the Bible as their source for understanding. Without Biblical reference it is inexplicable regardless of who makes the argument.

I grew up in a Christian household.  My father’s Christian beliefs were very straight forward and almost a matter of fact. When my mother died at the age of 96 a couple of years ago, she was still teaching two Bible classes. I teased her that she was a Christian idiot savant. She could quote scripture and verse, but she would become confused as to the names of her three sons. (Needless to say, she did not appreciate my attempt at humor.) It was not uncommon for us to have discussions regarding theology around the dinner table on a fairly regular basis.

But like many when I went away to school, I was challenged by the scientific and secular community. I never lost my faith, but I certainly questioned it, and until approximately twelve years ago I was always challenging my beliefs. However, something clicked where I made a firm decision to stop challenging God and to have a personal relationship with Jesus as a friend. There was no lightening across the sky or large thunder clap, but there was a feeling of relief, and since then, a sense of peace and more joy. It was a black swan event. It is a watershed event for everyone who develops an intimacy with Christ.

I actually believe that challenging and questioning God and who He says He is can be a healthy exercise if done with a heart to truly learn and know who He is. It prepares you for those moments when you are challenged from a religious perspective, and it gives you more depth to be able to honestly look at your beliefs and understand who you are in relation to God. That being said, I regret that I waited so long. So, my prayer for you, the reader, would be that you take Jesus’ advice as He stated in Matthew 11:29-30 “Take My yoke upon you and learn from Me, for I am gentle and humble in heart, and you will find rest for your souls. For My yoke is easy and My burden is light.”